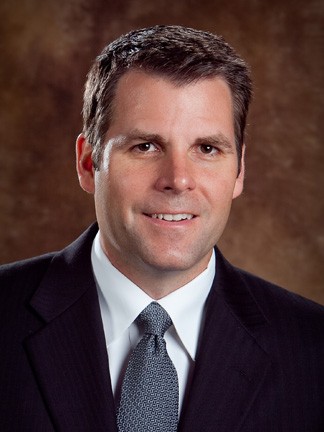 Troncalli is one of a select group of 48 dealer nominees from across the country who will be honored at the 106th annual National Automobile Dealers Association (NADA) Show in Dallas, Texas, on January 27, 2023.

The TIME Dealer of the Year award is one of the automobile industry’s most prestigious and highly coveted honors. The award recognizes the nation’s most successful auto dealers who also demonstrate a long-standing commitment to community service. Troncalli was chosen to represent the Georgia Automobile Dealers Association in the national competition – one of only 48 auto dealers nominated for the 54th annual award from more than 16,000 nationwide.

Troncalli is a third-generation family-owned dealer/operator, and a 1995 graduate of Bentley University in Waltham, Massachusetts, with a degree in economics. He started working at his family’s dealership at the age of 11 stocking parts. By the time he returned from college, he had worked in all departments and began to formally train in sales and F&I (Finance & Insurance).

An active member of NADA, where he is currently NADA PAC state chair, Troncalli also contributes his expertise to the Georgia Automobile Dealers Association, where he has served as chair and on the board of directors.

On a local level, Troncalli currently serves as treasurer for Alliance Française, a French language and cultural center, and chair for the Greater Atlanta chapter of the SS United States Conservancy, a group dedicated to preserving the historic ship. Troncalli is also an Eagle Scout, currently serves as a board member of the GADA Workers’ Compensation Fund, and for 17 years, he was an instructor for United States Power Squadrons, an organization that promotes boat safety.

Troncalli was nominated for the TIME Dealer of the Year award by Lea Kirschner, president and CEO of the Georgia Automobile Dealers Association. He and his wife, Jennifer, have three children.