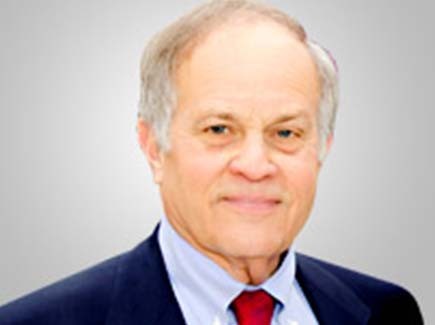 “My mantra in business is that quality comes first, customers are always the focus and integrity is never compromised.”

After graduating from Texas A&M University with a Bachelor's Degree in Business Management, Mike began working at a dealership in Beaumont, Texas and immediately fell in love with the car business. Within just a few years, Mike went from being a Manager to becoming a Sales Manager and then General Sales Manager before ultimately owning his own dealership.

Today, he owns seven dealerships in Colorado, Texas and Louisiana, and has become one of the largest minority-owned car dealers in the country. He says he credits his success to always focusing on the customer's needs and never compromising his integrity.

In addition to running his dealerships, Mike is extremely active in his community. For the past 17 years, he's been involved with numerous projects and organizations, including Boys & Girls Clubs of America, Urban League of Denver, Make-A-Wish Foundation, Colorado Aids Walk, Food Bank of the Rockies, American Cancer Society (golf classic), Crime Stoppers, Executive Women International and Seniors Inc., to name a few.

He has also used his expertise to help several charities increase their sales in their various fundraising efforts. Under Mike's leadership, the local Boy Scouts' Popcorn Sales Fundraiser went from a $200,000 program into a $3 million bonanza. "I set it up as if it was one of my dealerships and the Scouts were the salesmen," Shaw says