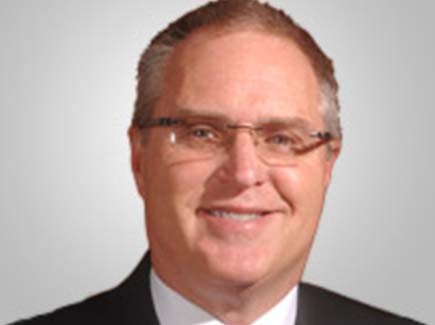 Scott Wood said he was "born into" the dealership profession, which makes sense when you have four generations of the same family in the business. Starting at age 12 washing cars and cleaning up around the lot, Wood got an early taste and kept coming back for more.

Fast-forward 48 years and the TIME Magazine Dealer of the Year for 2010 has made an ascension in the business — not to mention his community — that can be described only as meteoric. In that time, Wood has built upon the family business values his father helped establish, has engrained himself in the community with everything from his involvement in the local courts to community theater to the school board (where his team got a millage passed that revamped curriculum and buildings district-wide) and has made the Wood franchise as iconic in his part of Arkansas as the Razorback Hog.

On his commitment to giving back, Scott is eager to share his opinion. "I think small town America would be a vastly different place if it weren't for automobile dealers. Car dealers really can make a difference in this world and not just selling cars. We can be a great force of good in our communities and in our nation."

When it comes to his industry, Scott readily admits that you're only as good as your team and that it takes a total effort to make a dealership successful. That and not getting too complacent.

"You can't rest on your laurels and you can't let history dictate your success,"he said. "Just because you've been successful in the past, doesn't mean you're going to be successful in the future. That is why we keep advancing technologically, building relationships with each next generation, and giving back to the community in a meaningful way."