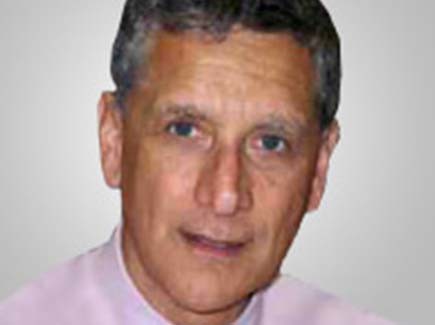 To be considered for the TIME Magazine Dealer of the Year award, nominees must not only have a proven track record of industry success, but an extensive background of community involvement. Tom Castriota went one better. He added 35 years of service to his country in the United States Marine Corps, culminating in an active duty tour in Iraq in 2007.

The Hudson, FL, Chevy dealer — still active in the reserves — has been dominant in the Tampa Bay-St. Petersburg market with respect to sales and service. But the name Castriota Chevrolet, through the hard work of Tom, his wife Anita and their store's staff, has also become emblematic of service to this northern Tampa community. You name it, and the Castriota family has had its fingerprints on it, everything from commitments to the American Cancer Society, to public school fund-raising to charitable work with the United Way, among many others.

From modest beginnings in Pittsburgh, PA, where his dad was a dealer, to a move to Florida, raising two kids, admirably serving in the military and building a successful dealer model, Castriota, 57, is holding onto success with both hands, be that his company's bottom line or his role in community affairs.

"Our philosophy is to try to do it right, every day,"Tom says. "Do it honestly and do it correctly. Give the customer the satisfaction of doing it right. Our commitment is 100 percent customer satisfaction. We are a business but we are a family. We still do things on a handshake. We don't screen our calls; we take our phone calls." You don't become a Lieutenant Colonel in the U.S. Marine Corps by not being focused or driven. And Castriota, above anything else, any chance he gets, adds gratitude to that list, especially when it comes to the military.

"I can't say enough and how proud I am of our men and women who are serving, what they're doing and the sacrifices they make," Tom says.